Deceased. Gunner enjoyed his retirement here.
Gunner has had limited use at stud in the past. However, despite their youth and small numbers, his offspring have already distinguished themselves. He has one finished champion daughter, a second daughter with two legs, and a third daughter with her restricted leg. His daughters have also done extremely well in linear appraisal, with two receiving "Excellent" scores for their mammary systems, and one (Sierra Aspen SW Curtain Call 89 VEEE) receiving the highest score awarded to a first freshener!
Gunner is predicted to pass on strength, level rump, angular rear legs, and strong fore udder attachments. Five daughters in five different herds averaged 86.7 in Linear Appraisal. 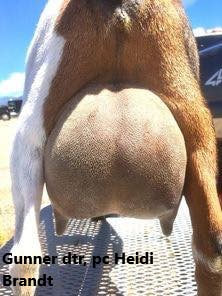 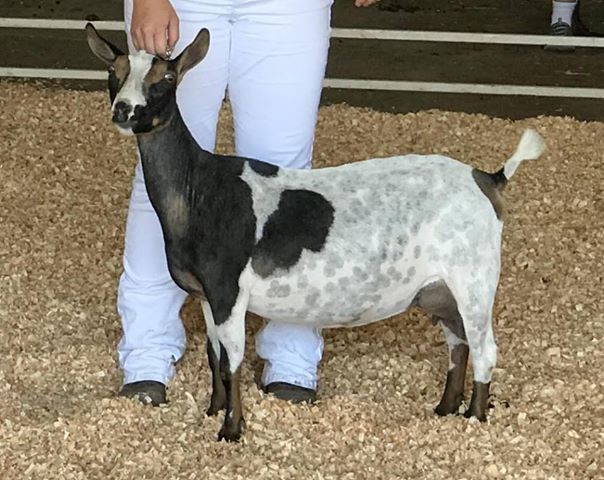 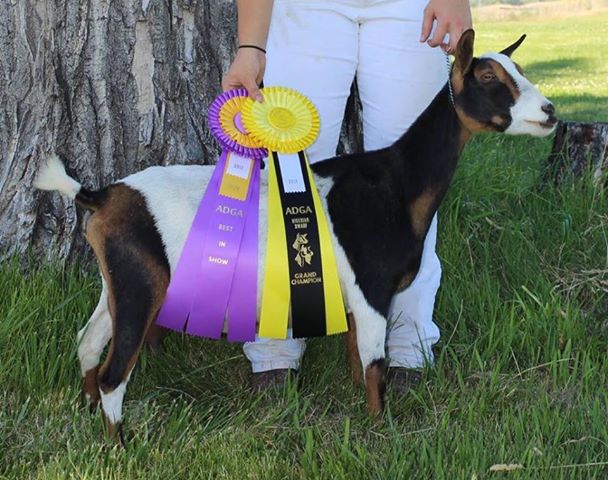 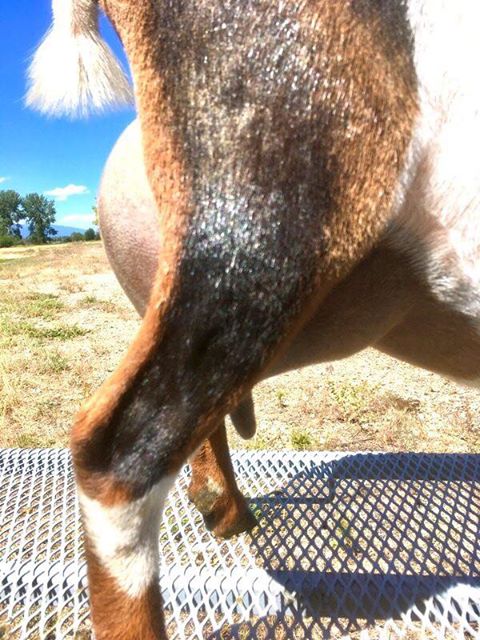 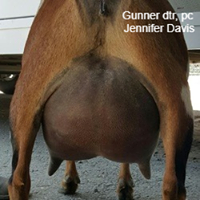 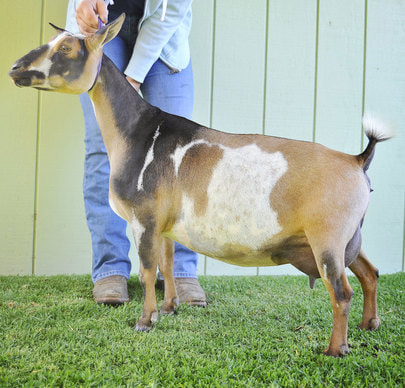 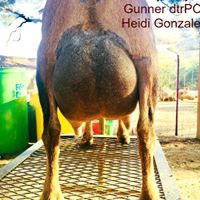 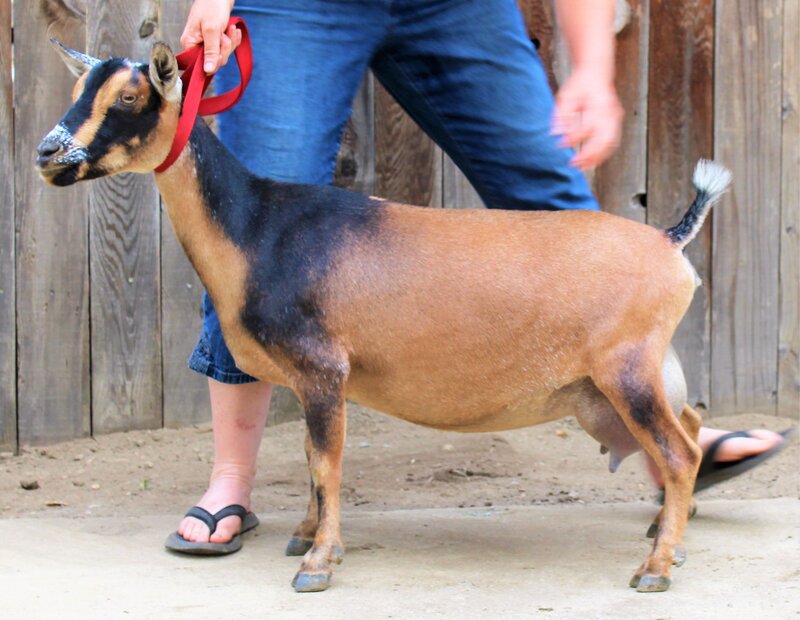 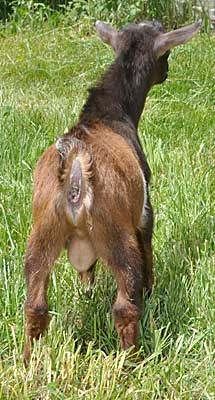 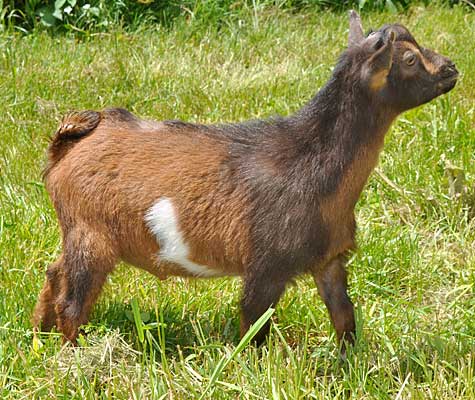 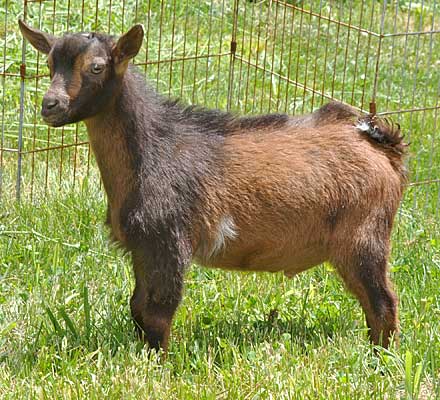 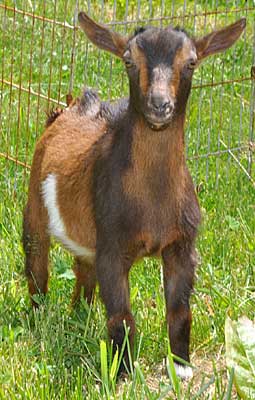 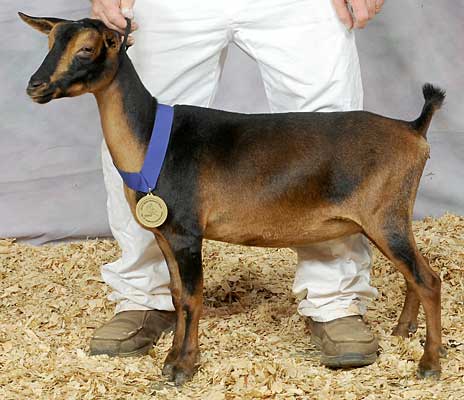 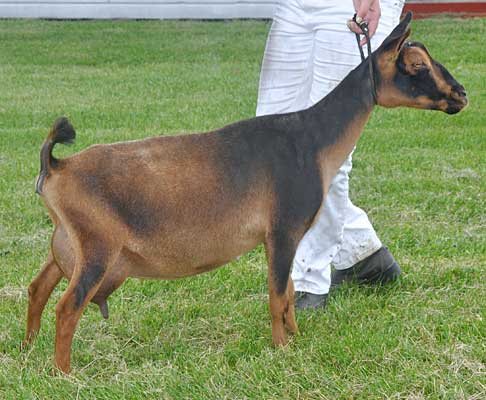 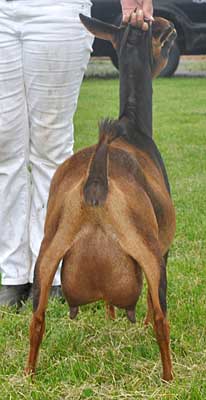 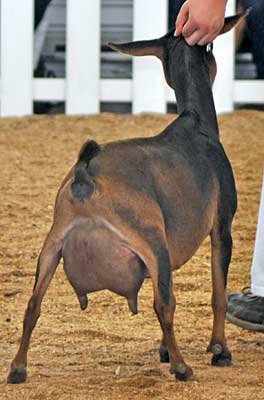 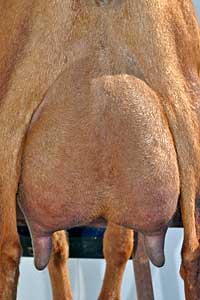 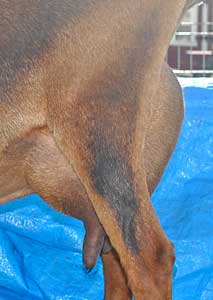 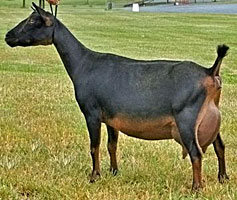 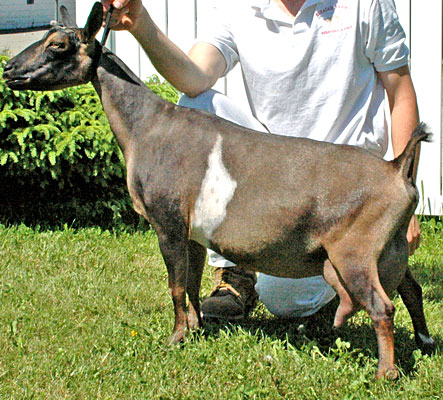 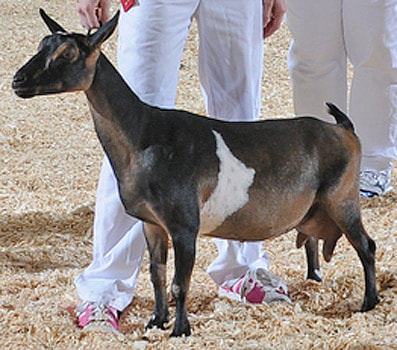 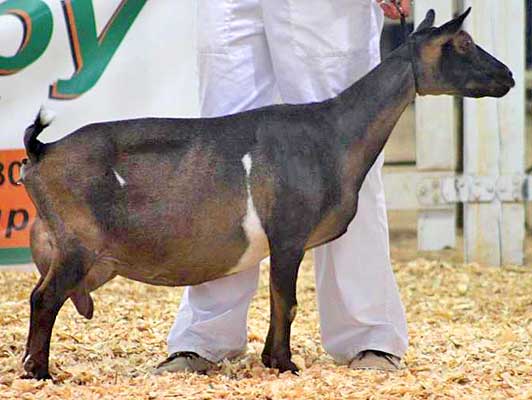 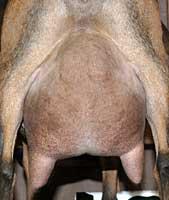